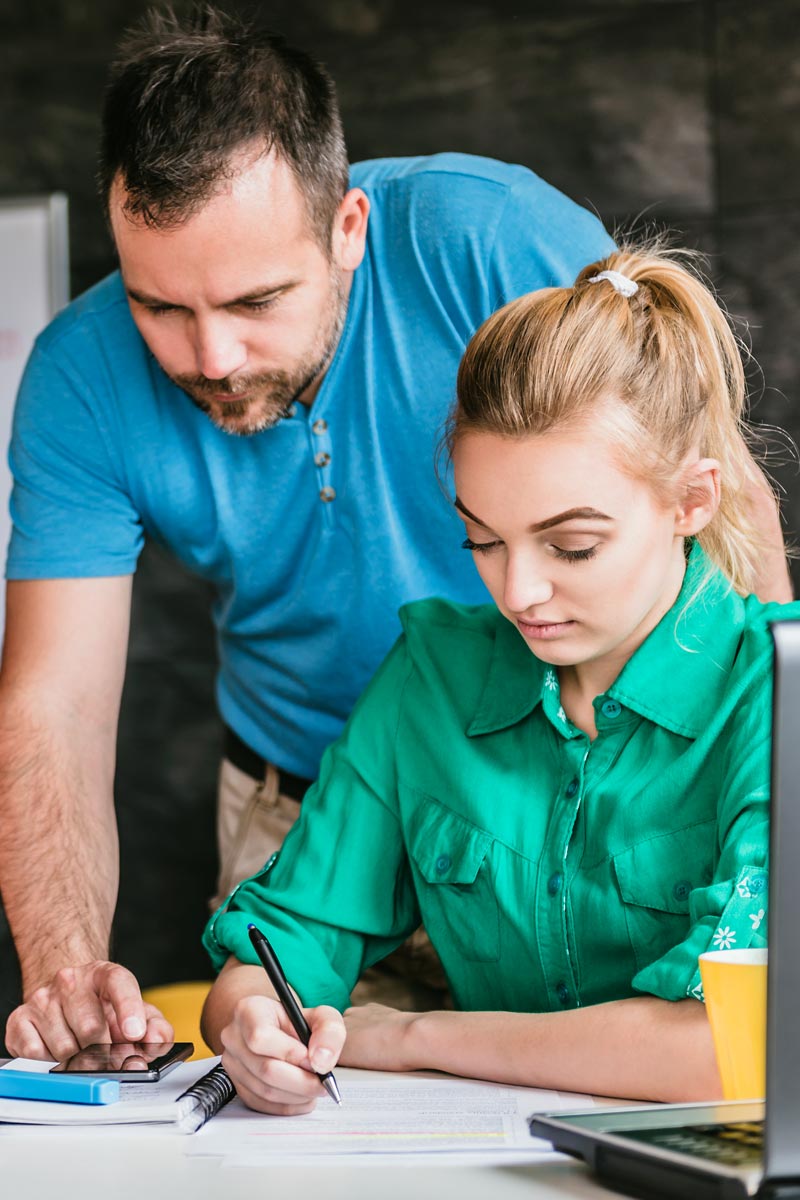 Read the case notes and complete the writing task which follows

Ian Fedwick is a 6-year-old boy who is the son of one of your newly referred patients in the community mental health center where you are a mental health case manager.

she sometimes hears voices calling her and sees ‘men’ running around her house- nil serious psychosis in functional terms.

Ian’s psychological status ok until DSH and hospitalization , after this signs of separation anxiety

Ian loves chess and playing with his dog, ‘Bunny’.

Angel new to our area &referred to mental health unit

we will provide her with long term MH case management

This greatly increases pressure on Angel when her MH is already fragile.

Father, Federal, uninterested in meeting in person or discussing problem in detail.

You are the Case Manager caring for Ian Fedwick’s depressed mother but due to his psychological issues needs to write a referral for him to Tom baker, Clinical Psychologist on the Newstown early childhood mental health team at Newstown Hospital.

Do not use note forms

The body of the letter should be approximately 180-200 words

We provide friendly, professionally qualified and experienced trainers who help you to achieve your desired score. We also offer flexible and convenient timings which allow you to study even in your busy schedule. Listening and reading sessions are taken unlimitedly by specially trained tutors; therefore, they explain tips and strategies in each session which help to acquire your required score.